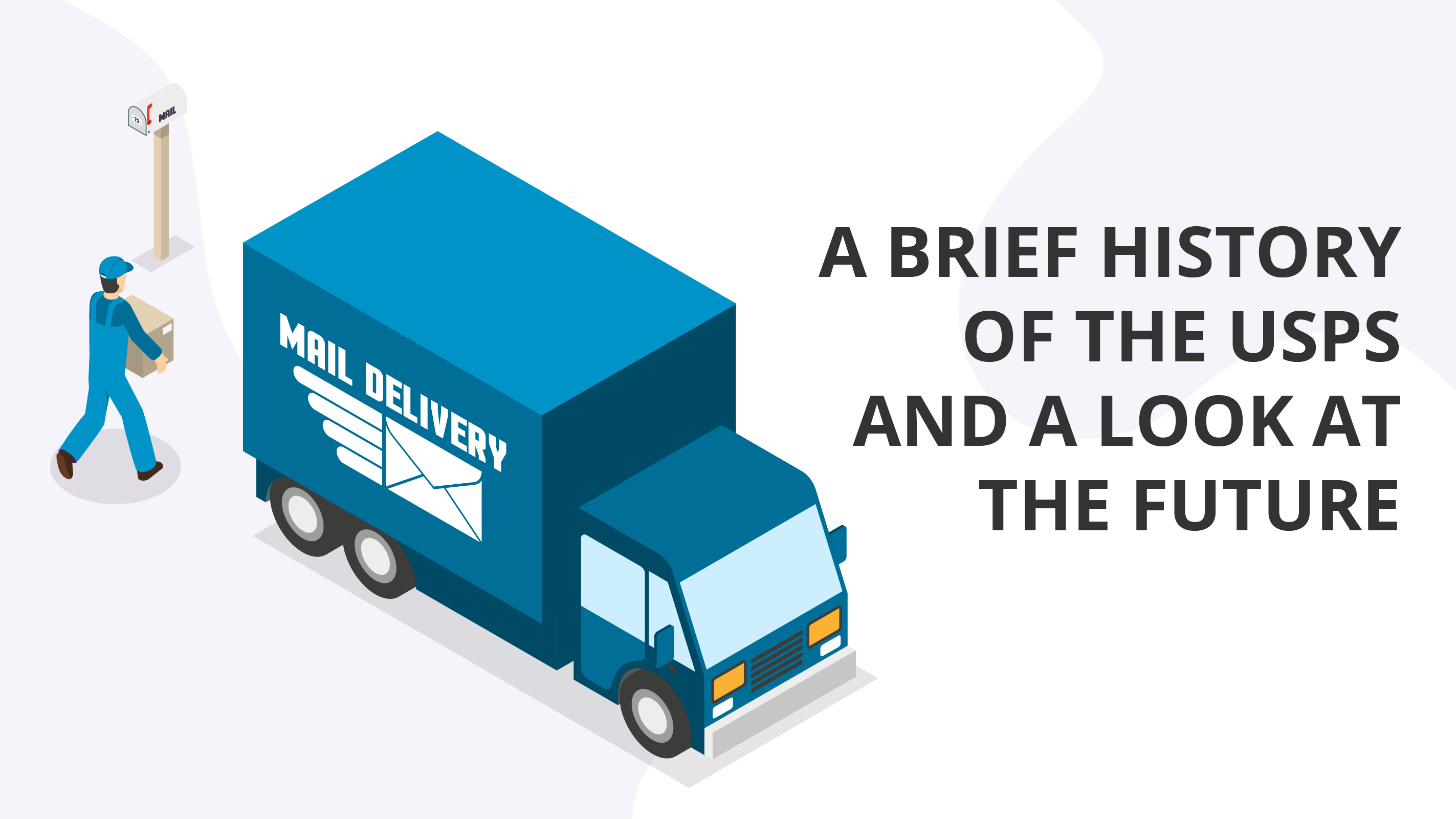 Upon its inception, the Post Office was a tool of nationalism; the Founding Fathers wanted a way to connect the expansive populous of the United States. The Constitution gives Congress the ability to establish post offices and post roads, and in 1775 Benjamin Franklin was named the first Postmaster General after holding a similar position in the colonial mail service.

By 1860, there were 28,000 Post Offices in the United States and home delivery was on the horizon.

The Post Office was used as an excuse to expand the US transportation network. By giving lucrative mail contracts to stagecoach lines, the post office subsidized passenger travel. Railroads and steamboats also received subsidies to assist in transporting mail, helping facilitate opening up the west, and airliners carry mail too.

The post was moved by whatever method was needed, leading to some unorthodox methods. In Alaska, this included dog sleds until as late as 1963. As for the famous Pony Express? It ran from Missouri to California, lasting all of 18 months before being rendered obsolete by the invention of the telegraph. To this day, mail is still delivered to the bottom of the Grand Canyon by mule.

The Arrival of Package Service

The USPS began package service in 1913 as a response to private carriers charging exorbitant prices. Package delivery was an immediate success, shaping the Post Office we know today.

Package service now makes up one-third of the USPS total revenue, up from 13% in 2007. With lower shipping costs and reduced times-in-transit, the USPS is preferred by many e-commerce companies over the pricey couriers, and in many rural areas, the couriers rely on the USPS for last-mile delivery. 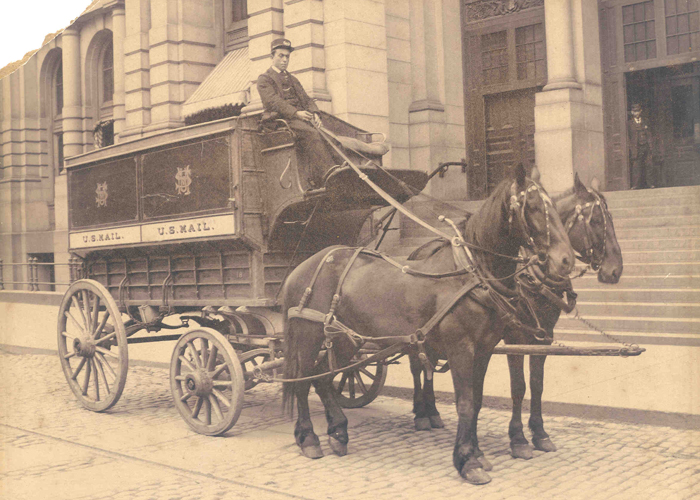 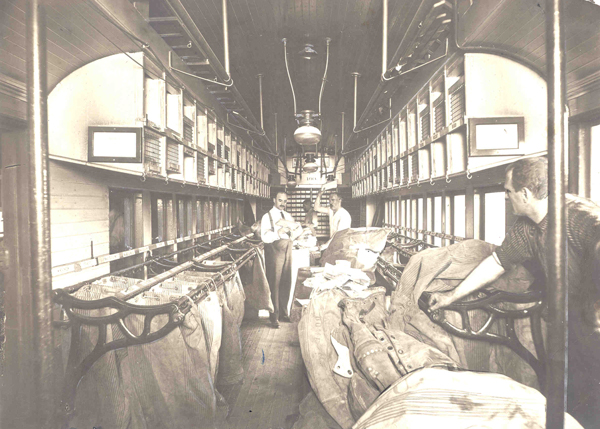 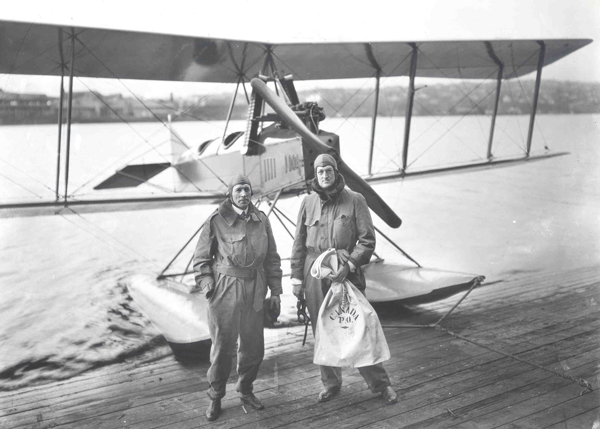 The Post Office employs a diverse workforce. When Benjamin Franklin took over as postmaster general, a woman already held a postmaster position in Baltimore, Mary Katherine Goddard–who is also famous for being the only woman to sign the Declaration of Independence. More women currently head post offices than men, although the first woman to serve as Postmaster General did not do so until 2014.

In 1874 the General Postal Union was established, assisting postal workers in their fights for better pay and working conditions. The postal workers union remains one of the strongest in the country.

A 2019 Gallup poll found “the U.S. Postal Service (USPS) remains the top-rated agency, with 74% saying it is doing an ‘excellent’ or ‘good’ job” making it the No. 1 rated federal agency for three years in a row.

The federal government expects the USPS to generate enough revenue to pay for itself; however, the department expenses have been higher than income since 2007. Combined with the economic recession, a law passed in 2006 stunted USPS’s ability to innovate new streams of income by limiting the definition of “postal services” to letters and packages.

USPS has a long and fascinating history spanning centuries. Regularly embracing new and unique ideas, the Post Office continues to connect Americans across the country and worldwide. Though its future may be shifting, evolution is not a new concept for an agency as old as our country.

Mail can feel obsolete in our digital world, but it remains a constant in our ever-changing environment. Read about Mail’s Vital Role During COVID-19 & What it Means for Your Business.